A Brief Look at Vaping Regulations in the Provincial Level

By: Frances Downard
In: Cannabis 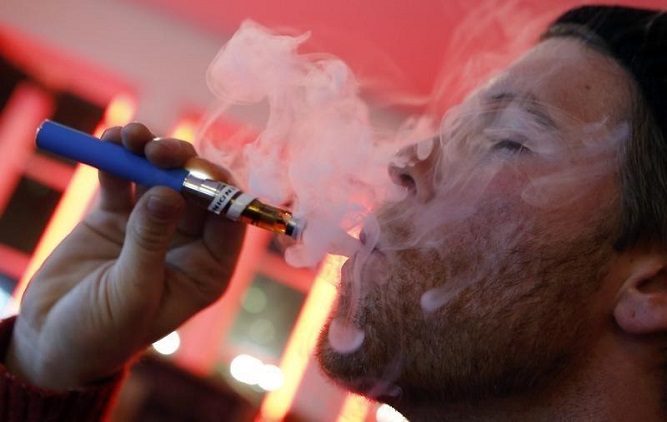 As an initiative by Market leaders to counteract the growing phenomenon of vaping and e-cigarette smoking amongst the youth, the provincial governments in Canada became pressed to mitigate the effects. Health organizations have enacted measures in an attempt to help young Canadians who may be developing a habit that will harm their health.

Here’s how the varied local governments approached the situation.

Their regulations initially only indicate the designated areas for vaping but were amended to be similar to mirror that of tobacco and cigarettes. This means that products that are marketed and packaged to entice the youth will be banned.

Their regulations state the regulations for the market, including the sale and advertising of vaping and smoking products. Persons under the age of 19 are also prohibited from purchasing vapes, e-cigarettes, vaping substances, and other paraphernalia.

Their Minister for Health announced a ban on the sales of flavored juices for vapes and e-cigarettes. The prohibitions for vaping shall also mirror that of tobacco and cigarette smoking.

Anyone under the age of 19 shall be restricted from purchasing vaping equipment and paraphernalia. The regulations also state that promotion for these products is not allowed, and wherever tobacco is banned from being sold or used, it will be also applied to e-cigarettes.

People must be of legal age to purchase vaping products, and promotional materials for vape and tobacco products alike are prohibited from being displayed. Even flavored and menthol tobaccos are banned.

The legislature has raised the legal age for purchasing tobacco and vaping products from 19 to 21. Promotional materials on display and misleading advertising of said materials are also prohibited.

Aside from the initiative to officially set the legal age of purchase to 19 and the prohibition of promotional material, no bill regarding vaping or tobacco products have been submitted by the provincial government.

In Quebec, the legal age of purchase is 18, but an ID must be presented. Although there are areas where both tobacco and vaping products are banned from being sold or promoted, they allow the advertising of e-cigarettes on newspapers, provided that the readership should not be less than 85% comprising adults.

Vape and Tobacco products and paraphernalia are restricted from being sold in areas frequented by the youth, and usage is as well regulated to specific areas and prohibited from persons under 18.

Their legislature of Ontario is more lenient, allowing vaping and smoking in public while letting specialty shops promote such products. However, promotional material on display in general public areas is prohibited.

The provincial legislature of British Columbia lays out a 10-point plan to not only prohibit the sales and promotions but to control the market. This is done by way of regulating Nicotine content in juices, increasing the taxes, and requiring the placement of health warnings in the packaging. The province is also in support of anti-vaping campaigns.

Anything that is left unregulated can lead to abuse and chaos, so the effort of these local government units should be appreciated. A simple initiative to guide the choices of the youth can have great positive effects on the overall health of the younger generation, and this is the kind of involvement every leader should practice.

2020-07-05
Previous Post: Looking at Ontario’s Stand Against Cannabis Workers
Next Post: The Best 10 Tutor and Tutoring Services for your Children in Toronto