By: Leslie Cobb
In: Cannabis 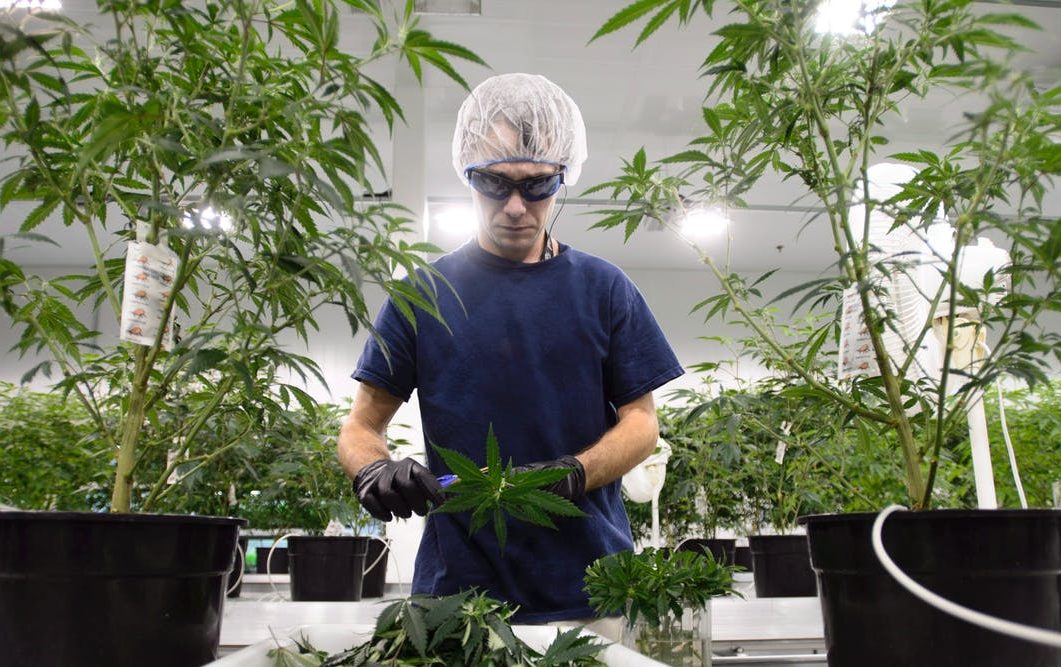 The government of Ontario continues to block efforts brought by the United Food & Commercial Workers (UFCW) in Canada to unionize marijuana planters and commercial workers in the province.

UFCW has successfully collaborated with half a dozen states in the United States on the unionization of workers of cannabis production facilities. However, things are getting feisty on their efforts to unionize MedReleaf workers on the Ontario government.

In 2015, MedReleaf workers have pushed their petition to unionize their workers. Since then, the debacle of unionization increases, as the government classified them as agricultural workers. This has, altogether, blocked their unionization movement.

UFCW tried to make appeals to the Ontario government. However, government lawyers lobbied on the agribusiness section to blunt all efforts by the union.

This raised questions over the stand of the government against cannabis workers. While the Supreme Court ruled out previous legislation on blocking agricultural workers to unions, they have continuously legislated laws that have vague protection and privileges to these workers.

2020-01-16
Previous Post: Home Prices are Expected to Skyrocket in Toronto this 2020
Next Post: A Simple Guide for Traveling With E-cigarettes