Decade on Canada’s Selling out of Legalization

By: Leslie Cobb
In: Cannabis 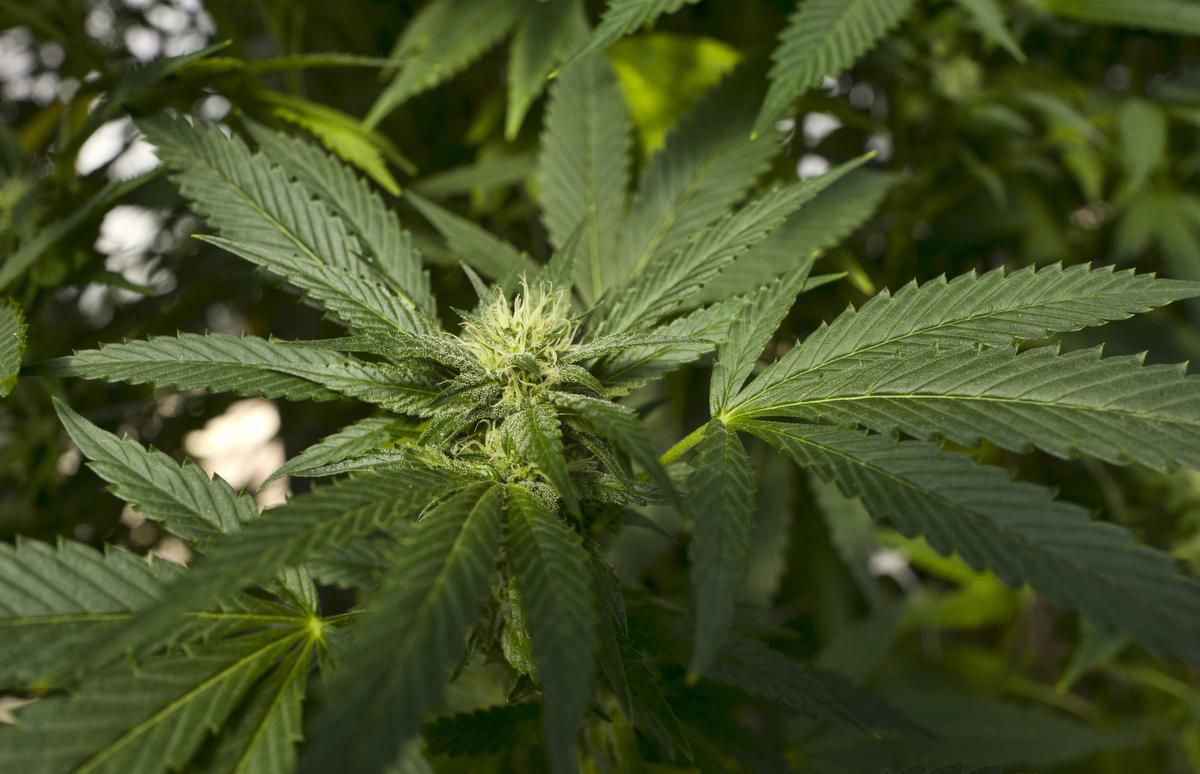 2015’s election got Justin Trudeau’s support by the many patrons of marijuana who were promised legalization of the drug for medical and recreational use. After five years, it is legalization selling out and made millions for small entrepreneurs and drug war enthusiasts.

Before 2015, privatization and indictments are common approaches for the marijuana market. Transport and possession of marijuana would translate to doubled mandatory minimum sentences. This covers both trafficking and producing medical and recreational marijuana.

It was in 2011 when the entire med-pot system was privatized. It stayed the same until the 2015 elections, where Justin Trudeau ran for Prime Minister and promised his voters the legalization of the cannabis market.

Everything went into a frenzy during the 2015 elections. Marc Emery, the Prince of Pot, got his followers to support Trudeau’s bid and everyone in the country aired their support for him.

This industry-friendly approach to the legalization of marijuana made a lot of profit in the cannabis market. Plus, many have started planting marijuana plants and hemp for recreational use. While the flourishing medical marijuana brought a lot of testimonies of cure and relief, recreational marijuana legalization did not reduce criminal activity in the streets and corners of the country.