5 Things You Can Do in Toronto Today

By: Sharon Pratt
In: Things to Do 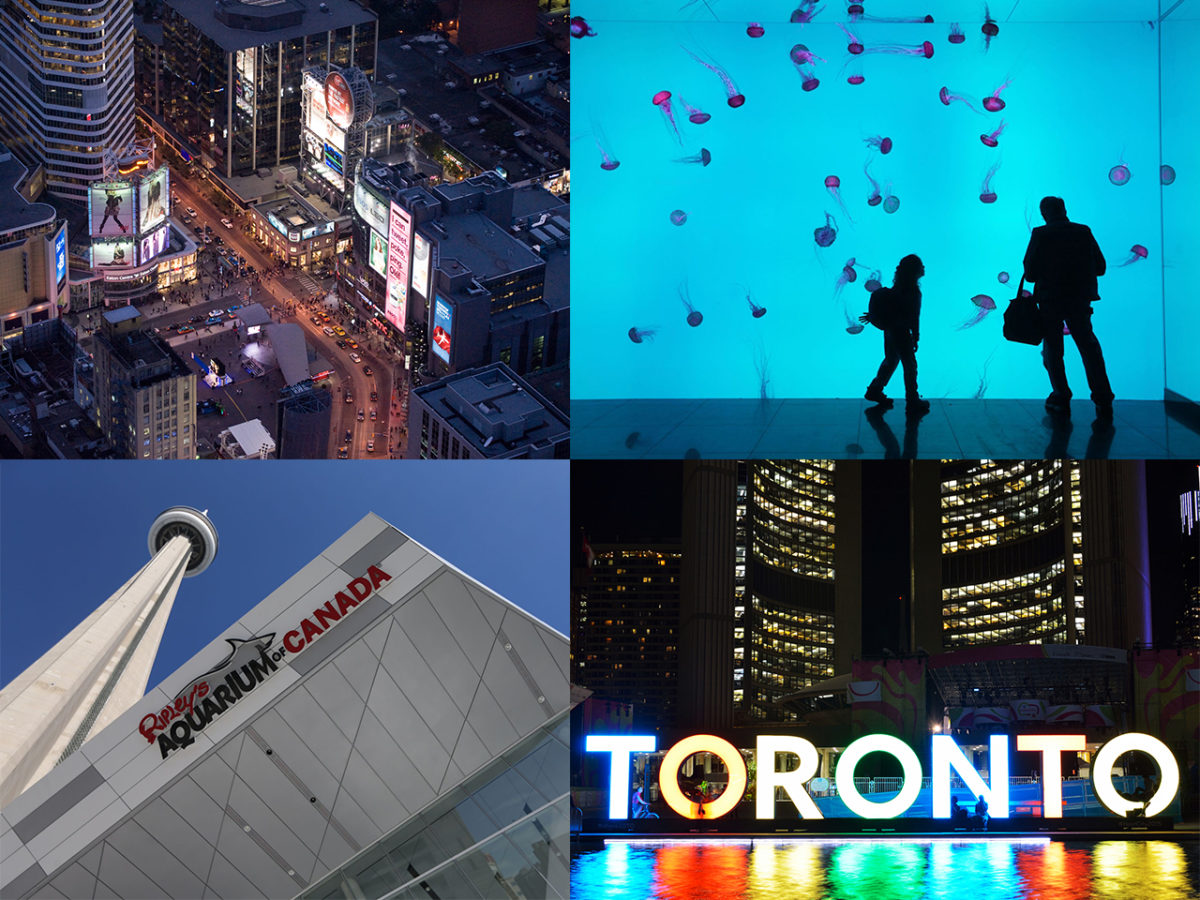 The city has exciting events this year. Here are some of the events that will happen in Toronto this January.

The Ballroom is offering happy hour discounts for the whole day, between the 2nd and 10th of January. You can also check out their new menu, updates on the staple cuisine in Toronto, and some new TVs and entertainment equipment.

You can head on for a screening of Coraline at Cinesphere. This stop-motion movie will be the first to be shot in 3D at the same event location.

Luke Lynndale Does Your Jokes (January 2)

Concept show try-outs are now open at Comedy Bar for the first week of the year, so come over to watch or join some of the new stand-up comedians and improv acts right before Luke Lynndale recreates each try-out performance.

Strikers Sports Bar is hosting its weekly Thursday Karaoke starting this 2nd of January. Show off your singing prowess and enjoy some special perks at the bar.

This all-female performance is a pay-what-you-can show with funny musical improvs and every ticket sale goes to Ernestine’s Women Shelter.

2020-01-01
Previous Post: The Best Shops in Toronto to buy Unique Gifts
Next Post: Taste the Best Hot Chocolate in Toronto